Pop Rock and Pinot Noir: A Transplanted Canadian in Japan 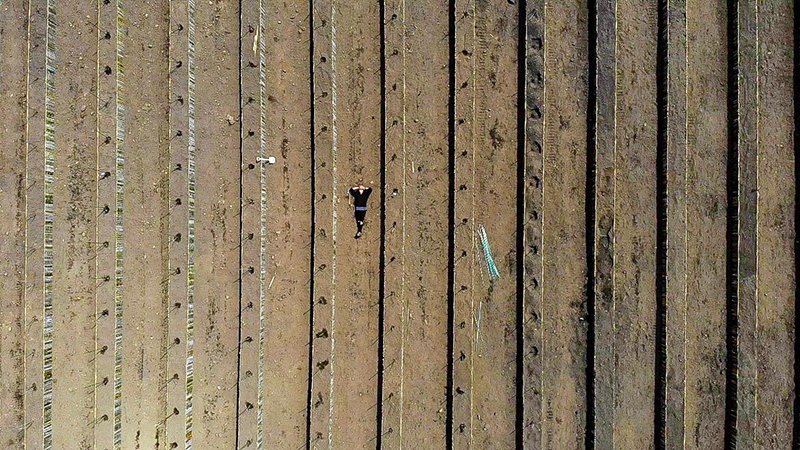 “I think I’ll be living here for the rest of my life,” says Blaise Plant.

He’s not talking about his hometown of Ottawa. He’s referring to his adopted home near Sendai, the capital city of Miyagi in Japan’s northern Tohoku region. Plant is part of a growing winemaking industry in this part of the country, proud to be the first officially licensed Canadian farmer in Japan.

This is not his only job: Plant is also a founding member of J-pop/rock band Monkey Majik with his older brother Maynard.

The band records and performs in English and Japanese, with hits ranging from sunny pop to ballads and TV and movie theme songs. Their songs often convey messages of resilience, a common theme in this part of Japan, which is still recovering from the devastating 2011 earthquake and tsunami.

“The majority of Japanese people might not know us, but they definitely know our music,” Plant says, slightly uncomfortable at being asked to define their celebrity. Their latest release is a 20th-anniversary album. The Plant brothers also provide voices for Japanese superhero series Kamen Rider.

From fame to farming.
While beer and sake are the preferred drinks of Japanese diners—Plant says Miyagi sake is the best in Japan—wine is becoming increasingly popular. Miyagi is somewhat of a leader, thanks to pioneers like Seattle-born Chikafusa Mohri of Akiu Winery, near the village of Akiu Onsen, who taught Plant the viniculture ropes several years ago. Formerly an architect, Mohri was the first vintner in the region, aiming to help revive the economy through wine, food and agritourism.

Plant spent three years as an unpaid apprentice at Akiu Winery, bought land down the road and launched Plant Vineyards five years ago.

“It’s not a job, it’s not a hobby,” Plant says. “It’s a lifestyle that’s kind of hugging my musical lifestyle and my family lifestyle as well.” The mountains behind the vines will soon be covered in cherry blossoms, he says. His three kids play in the vineyard, picking bugs off the grape leaves. They’ll make memories here, much like he did on his grandparents’ farm in Saskatchewan.

The vineyard is a small operation, with Plant, his wife, their friends and volunteers doing much of the work. He prunes vines, clears land, makes and blends wine and stresses about things like drainage and mould. When COVID put a halt to Monkey Majik’s planned 20th-anniversary tour last spring, Plant worked the vines full-time.

In addition to Pinot Noir, a grape that’s relatively new to Japanese vintners, Plant grows Chardonnay, Cabernet Franc, Cabernet Sauvignon and Merlot grapes. He’s excited about planting Baco Noir soon, a nod to his Ontario heritage. He’s growing the business slowly, with a tasting room next on the wish list.

It’s worth the trip north.
Miyagi’s natural beauty could be its biggest draw post-pandemic, as people seek open spaces and smaller crowds. Plus, going to Tohoku brings bragging rights to westerners. With most visitors to Japan sticking to Tokyo, Kyoto and Osaka, only 2% make it to Tohoku at the top of the main island of Honshu.

Akiu Onsen is named for the hot-spring-fed mineral onsen baths in the area. “It’s not just onsens,” Plant says. “There are all kinds of different, smaller projects.” Among these is Wisconsin-based Great Dane Pub & Brewing Company, which will open a brewpub here next year. The company already grows hops in a field across from Plant Vineyards.

Plant envisions a tram route taking visitors around the two winery tasting rooms, Great Dane and nearby eatery Akiusha, a restaurant in a 160-year-old farmhouse that focuses on local produce.

This fall, Plant Vineyards will make its first wine from 100% estate-grown fruit. It’s a significant milestone for a winemaker and another page in the story of resilient Miyagi, written by a Canadian musician who is big in Japan. 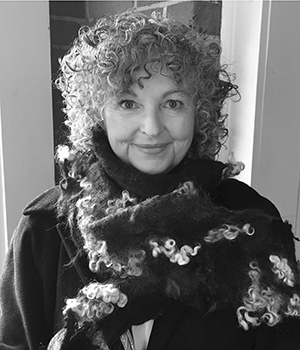 Linda is a former Toronto Star staff movie writer who flipped her life script by moving west. An award-winning travel writer, she lives in Victoria.